Spanish winger Albert Riera made a strong start to his Liverpool career when he joined the Merseyside giants during the summer’s transfer window in 2008 and Reds fans would have envisaged that the player will be at the club for many years to come but that didn’t happen mainly due to his falling out with compatriot Rafael Benitez. Riera would leave Liverpool after 24 months on the back of his falling out with the manager. He fell out with Benitez after 18 months. 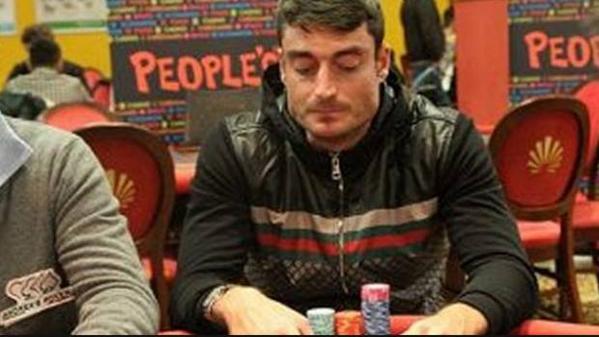 Liverpool paid £8m to sign Albert Riera from Espanyol in his native Spain. Liverpool manager Benitez signed Riera to play on the left side of his attacking midfield trio as he was not convinced that Dutchman Ryan Babel could do the job effectively. Liverpool went into the transfer market for a signing like Riera to boost the left side of their team following the exits of John Arne Riise and Harry Kewell in the summer of 2018.


It was either Babel or Riera for Benitez most times as they were on the pitch at the same time on 13 occasions out of the 40 occasions that the two players appeared.

Riera made an impact in his debut for Liverpool as he helped his new club overturn a Carlos Tevez opener to win the game 2-1. The winger forced an own goal from Wes Brown for the Liverpool equaliser before Dutch international Babel scored the winner to hand the three points on offer for the Merseysiders.

Albert Riera was the preferred choice for Benitez on the left side of the Liverpool attack ahead of Dutchman Babel on most occasions and things appeared to be good between him and the manager until his famous rant about Benitez and his poor man-management skills. His relationship with Benitez went downhill from there and both parties would later leave the club in the summer of 2010.