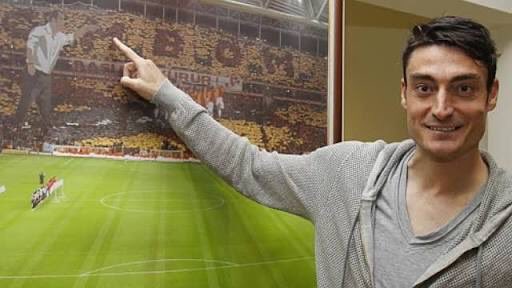 The former Spanish international said that Liverpool has improved massively under Jurgen Klopp and that there is no doubt that they will be a serious contender for the title next season. He said that the team has already made some great signings and this will help provide cover in case of injuries.

Albert Riera said that the lack of back-up has caused Liverpool to struggle in the title race last season and he is sure that the German manager will not want to commit the same mistakes.

However, he admitted that it will be much more difficult next season as all the teams around them will be investing in new players and this will make the Premier League a lot more competitive.

Albert Riera said that it is really disappointing for Liverpool to have lost Salah in the Champions League final as they were the better team prior to the injury. He said that Liverpool was causing Real Madrid all sorts of problems and that the Spanish side was struggling to dictate the pace of the game.