Liverpool can still win the title

Former Liverpool player Albert Riera believes that Liverpool can still win the title despite being one point behind Manchester City. He said that there is still plenty of games left and that he is certain that Manchester City will also drop points until the end of the season. 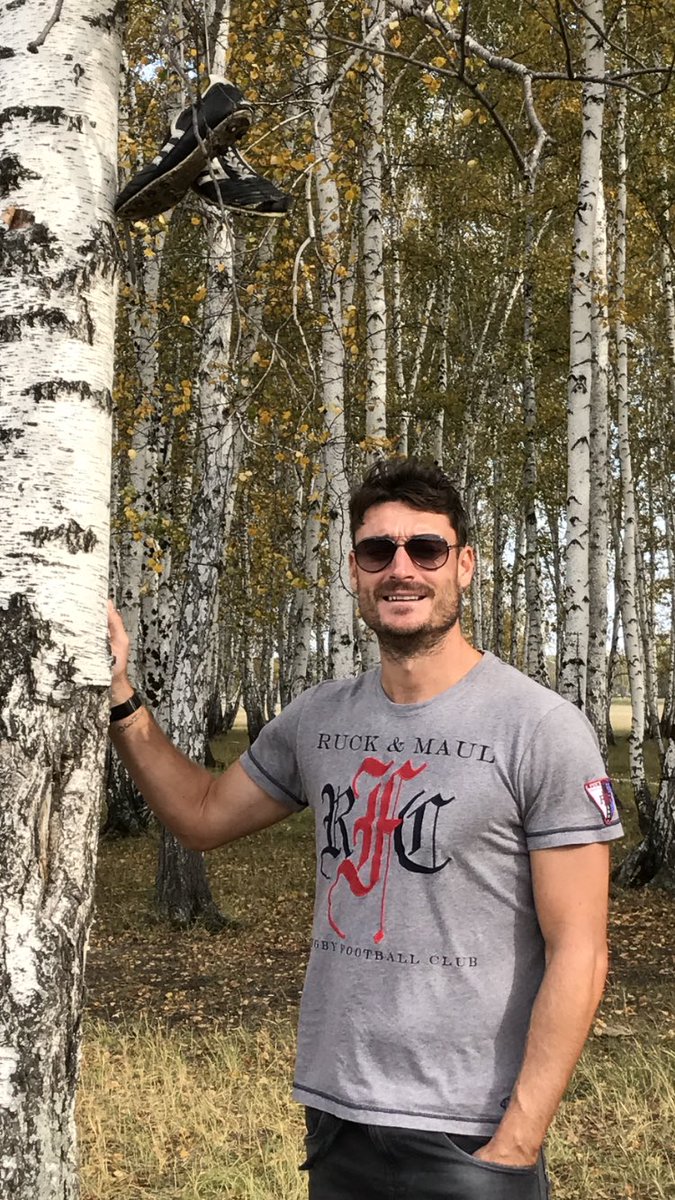 Albert Riera said that it has been a magnificent season so far for the Anfield side and that it is important that they remain focused on the objective. He said that the Premier League is a difficult league and that you need to remain consistent until the end if you want to win the title.

He said that Manchester City is a really good team and that they have the experience of winning the title and that Liverpool will have to be at their best if they want to challenge them.

Albert Riera believes that players such as Firminho, Mane, and Salah should rise to the occasion and show to the world that they are world class players. He said that it is during a difficult time that leaders emerge and that it is important that the top players show what they can do.

« ALBERT RIERA A PLAYER WHO NEVER HIT THE HEIGHTS AT LIVERPOOL.LIVERPOOL SET FOR SHOCK TRANSFER SWOOP »